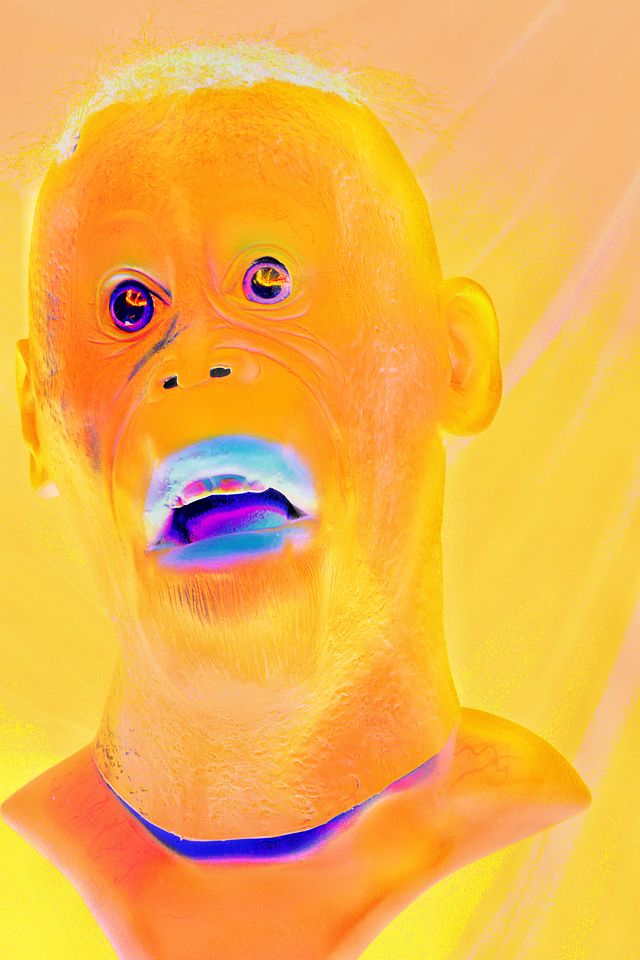 I'm drawn to the essence of life, as seen through eyes, and faces. I don’t crop images or use Photoshop. I play with light and continue to emphasize that in my work. I use objects that mimic Consciousness and it's nuances.

I grew up in the home of one of the Presidents of The Museum Of Modern Art, and during the school year, feeling alienated in boarding schools.  I found solace and distance from a world I didn't feel safe in by seeing everything though 35mm film cameras.

I've transitioned from traditional photography into making screen print replications of my work.

"Burden works unconsciously to bridge the gap between photography, sculpture, and painting. He grew up surrounded by all three in the home of a former President of MOMA.